Special Offers for All Seasons!!!

VAI PALM FOREST AND BEACH: It is the largest palm grove in Europe and occupies approximately 250 acres of land, filled with native palm trees of Theophrastus (Phoenix Theofrasti).Its name derives from the Greek word “palm” which is the name for the palm trees, and according to the legend, the palm forest was created when Arab pirates came here with their ships, at the dates they had with them and threw the seeds in the soil, from which sprouted around 6000 palm trees. It also has a wonderful beach with clear blue water, white sand and reefs. Vai is one of the most popular attractions of Crete and at the same time one of the most beautiful, exotic and unique locations throughout the Mediterranean. It is located 24 km east from Sitia.

ERMOUPOLI: Just north of the palm grove of Vai is the sandy beach of Syros, a really beautiful scenery with a unique landscape. Here visitors can combine a refreshing swim in the sea with a visit to the ruins of ancient Itanos. The establishment of Itanos goes back to prehistoric times.

XEROKAMBOS: The endless sea of Xerokambos. In the stunning beaches of Xerokambos, with their soft sand, crystal clear waters and natural clay, grow the lilies depicted in Minoan frescoes. Here is also an important wetland for migratory birds.

KATO ZAKROS: Kato Zakros is located in a strategic point, in an insured small bay. It is a small fishing village with a beautiful and quiet pebble beach. Here the fourth largest Minoan palace of Crete was excavated, all of which was looted. It is estimated that the area it occupied, together with the annexes, exceeded 8,000 square meters and was comprised of approximately 300 apartments, with numerous rooms, which served for all the various daily purposes of its inhabitants. Excavations began in the 1960s, revealing the remains of the palace, which is visible and visitable today, while the rest of the findings are hosted in the Archaeological Museum of Heraklion and the Archaeological Museum of Sitia.

Toplou Monastery: Toplou Monastery or Monastery Akrotiriani looks like a small fortress. It dates back to the 15th century and despite the looting it suffered by pirates and other pillagers, in the 18th century the Monastery succeeded to be one of the most important religious centers of Crete. Here it is definitely worth to pay a visit to the Museum of Icons & Religious Art in which one has the opportunity to see from up close some of the most important religious paintings on the island, such as the painting of St. Anastasia, the painting of the enthroned Christ, and the famous painting “Megas ei Kyrie” (1770), by John Cornaro. The monastery also produces organic olive crops (olive oil), wine and raki. 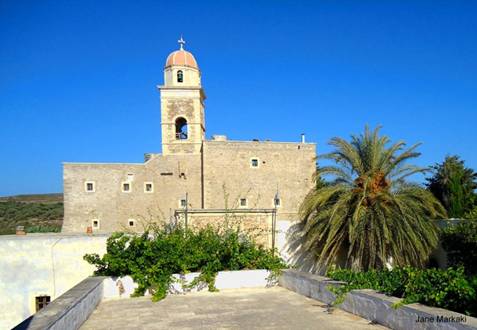 PALEKASTRO: In the area of Palekastro, the landscape is flat and bright, open to the wonderful beaches of Kouremenos and Hiona, with the adjacent ruins of the Minoan city of Palekastro. In Hiona you can enjoy fresh fish, for which the place is renowned. Very close to Hiona lies the beach of Kouremenos, a favorite destination for the lovers of windsurfing due to the strong northern winds to which it is exposed. The Kouremenos beach is also appropriate for diving because of its wonderful seabed.

MAKRIS GIALOS: Makris Gialos’ name (Long Beach) reveals the area’s main advantage, as this is a large bay with a beautiful sandy beach that stretches for over one kilometer. The beach of Makrigialos, with its clear and shallow blue waters, is a great place for the whole family, suitable for children and pleasant for adults, as it provides all kinds of fun and comfort. It is 24 km away from Ierapetra and 35km away from Sitia. The excavations have brought to light an ancient Minoan villa and a later built Roman villa. 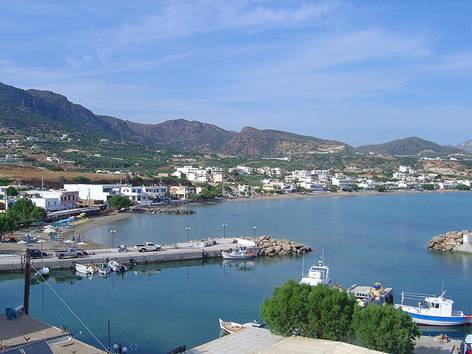 Kapsa Monastery (Monastery of St. John the Baptist): Located in a majestic landscape, Kapsa Monastery stands with a musterious kind of wild beauty on a steep rocky slope in Makriyialos area, offering a breathtaking view of the Libyan Sea. Celebrated on August 29. It’s alleged to have been built during the 15th century. Much of it was destroyed in 1471, when the Turks attacked the monastery from the sea and in the years that followed the area passed into the hands of various conquerors. One of them was called Kapsas and consequently the area took his name. Four hundred years later the monastery was restored by monk Joseph Gerontoyannis, a peculiar monk, who saw visions and healed the sick. His ways attracted the crowds,that still visit the monastery to worship God.

MOCHLOS: Mochlos is the name of a small island in the Gulf of Mirabello, 27 km from Sitia. The small fishing village opposite the island also has the same name and it is well known throughout the island for seafood delicacies served in the taverns of the small harbor. During the Minoan era, Mochlos was a major port of Eastern Crete and until now it can be visited with a small boat. Excavations took place on the island, which revealed ancient Minoan tombs, in a distance of 150 meters from the coast. Among other things found in the tombs were beautiful, richly adorned, gold jewelry, wonderful pottery and a box for the storage of jewelry, with a knife, whose handle had the shape of a dog. Today Mochlos is a small, quiet village with a picturesque harbor with clear water. The beaches around Mochlos are mainly rocky, suitable for scuba diving, but you can also find a small bathing beach with pebbles and sand in the area. 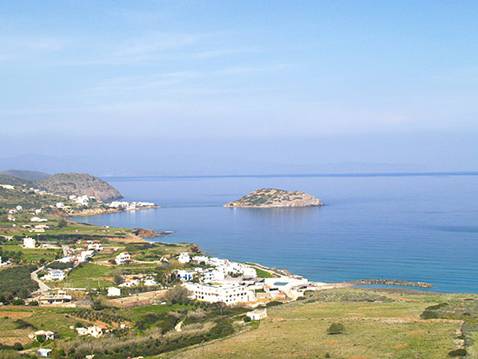 Also, if in Sitia, do not miss:

The Archaeological Museum: Most of its exhibits are from the Minoan palace of Kato Zakros and the most valuable exhibit is considered to be the gold and ivory statue of the archaeological site of Palekastro.

The Kazarma Fortress: Built in the 13th century by the Venetians, its majestic appearance is evident even from the beach. In fact its name is Casa di Arma (barracks of the guard) and essentially became the main defensive castle of the town.

The Folk Art Museum: Its exhibits span over a period of over a hundred years, from the 18th century to the early 21st century. Famous embroidery and exquisite woven art, wood carvings, traditional local costumes, household effects, images and other miscellaneous artifacts paint a vivid picture of the old life of Sitia’s residents. 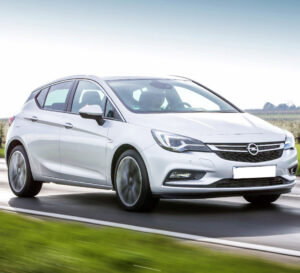 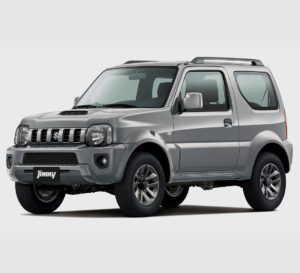 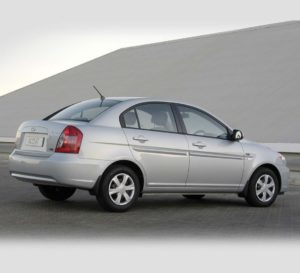 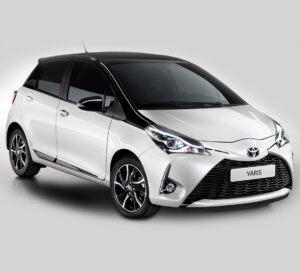 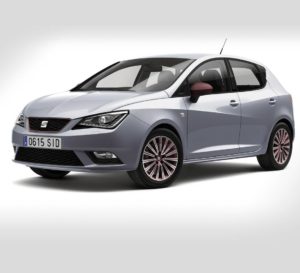 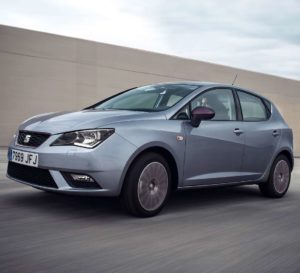 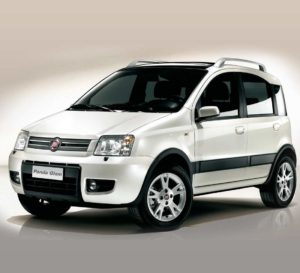 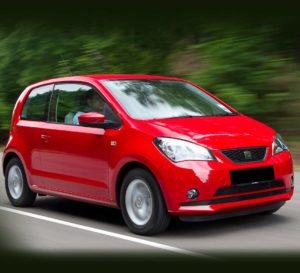 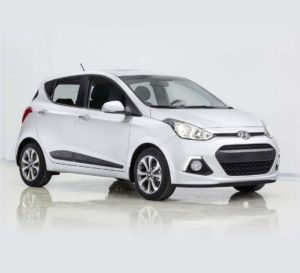 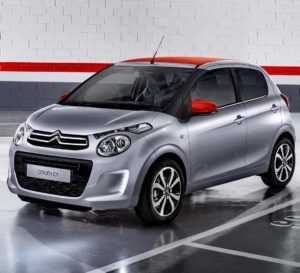